“Ello guvnah!” you’ve been bleating at your mates like a knob in all the excitement, leading up to your awesome experience: your first summer in London. There’s more to the great city than a cockney accent though – here’s everything you need to know to get by in the Londinium sunshine.

It’s hotter than you think

London has a reputation for being cold – and for a good chunk of the year, it’s earned. But London summer can be surprisingly hot. The numbers on the dial will not impress Australians (“very pleasant with temperatures averaging 18°C and often into the low 20s”!) but stink of the heat in London is undeniable.

“Y’alright?” is the enquiry the locals will greet you with. It’s intimately unnerving at first, like you have something on your face, but once you realise they don’t actually care if you’re alright, just saying hello, you’ll meet a largely sardonic bunch of locals with a great sense of humour.

You will get lost London is a complex city to get around. While it’s not hard to orientate to Oxford St, which runs the length of the city (becoming Uxbridge Road), the web of laneways and turns and small streets that hung off it makes navigation a hard task. The streets are so complicated that black cab drivers must pass a test known as “The Knowledge” to demonstrate their recall of the routes between London’s 25,000 streets and 20,000 landmarks – but hey, at least you’ve got that smartphone to get around! The Tube is awesome (but confusing) When the drivers aren’t on strike (rare but they too love some slack in the summer), the Tube is an excellent way to get around – as long as you’ve mapped your journey beforehand. Trains run on a metro system with a departure every few minutes, and it sure as hell looks easy enough to make transfers between lines on the map (transfer between platforms can be vexing). Living by the Tube map will not bear any geographical reference to the city above, however – the map is not to scale, leading to misleading representations like Covent Garden and Leicester Square: the two stations look like they’re a distance apart on the tube map, but the platforms are practically touching – a 20 second journey is all that separates them. https://www.instagram.com/p/2TNUv8KeYg/ Parks can be better than the beach Well, maybe just London’s beaches – Brighton leaves a little to be desired to Aussies – but you’ll find you won’t even be thinking about the beach as you kick back and relax in the sunshine on a rug with some mates. While there’s no water to cool off in (boo), there’s also no sand (yay!). Your new favourite drink is Pimms You might not even hold a certain predilection for Britain’s cherished summer drink, but sometime during your first London summer you will 300% find yourself claiming that it is to a very gracious host serving you a cup of the brown stuff with lemonade and an impressive menagerie of colourful fruit because bloody hell look at all that fruit thanks heaps! Yeah I love Pimms!

The crooks are clever

London, like any great city, has its undesirable elements, and one of London’s is a flux of pickpockets and clever crooks. It’s simply a case of not leaving yourself vulnerable: for example, one common tactic is when “lost” tourists come to your table speaking gibberish while placing a fold out map over your exposed valuables on a table to nab them as they pick the map up and quickly move on.

One of the greatest surprises to a traveller accustomed to paying Australian airfare is just how bloody cheap it is to fly to exotic European countries you didn’t even know existed – with flights on sale for as low as just one penny.  And while a flight for a penny might seem attractive at first, you’ll soon realise it’s a penny for a reason: the flight takes off at no way o’clock at an airport in Essex, not London; and well before the tube or any useful mode of transportation starts operation – meaning expensive private travel like a taxi to get there, not to mention the surprise hidden fees.

Now you’re a summer-savvy Londoner, there’s only one more unexpected surprise to look out for: sunburn. Don’t diss the English sun, it burns just the same – so don’t forget to slip, slop, slap as you soak up the sunshine in Ol’ London Town. 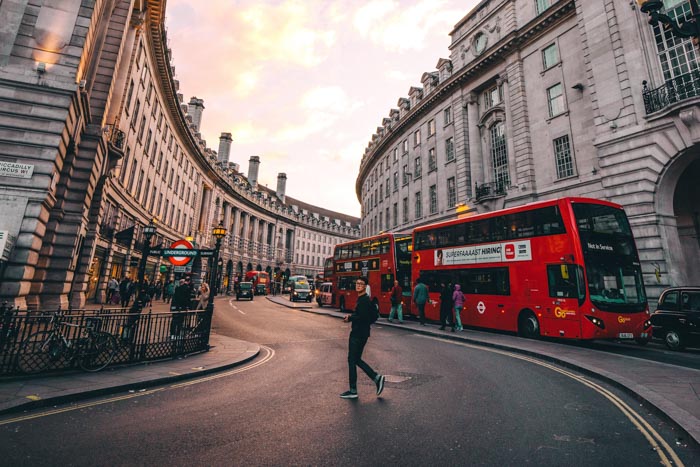 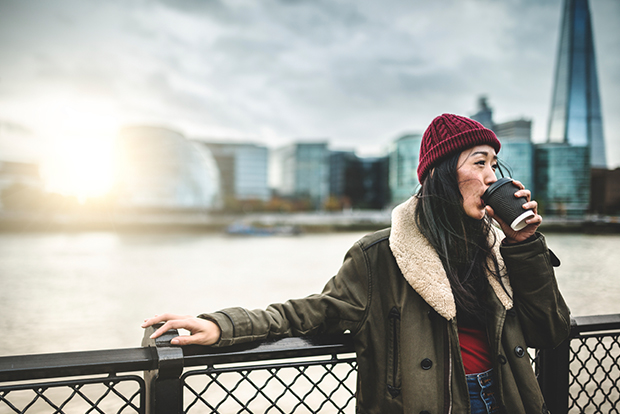 Things I wish I knew before I went to London