First-class food, a vibrant culture, rich heritage and natural wonders collide in this amazing country to make it well worth a visit. There’s no shortage of budget-friendly attractions in the form of zen gardens, and historic temples and shrines. Beyond that, here are a few uniquely Japanese experiences not to be missed:

Bathing at an onsen (hot spring) or sento (public bath) is a tradition, and one that comes with its own set of rules. Be sure to scrub yourself down before getting into the bath – there’s a wash area where you can rinse off thoroughly. The baths are separated by gender, and intended for soaking in without contamination. They may come in varying temperatures, and some bathhouses have an outdoor bath as well. 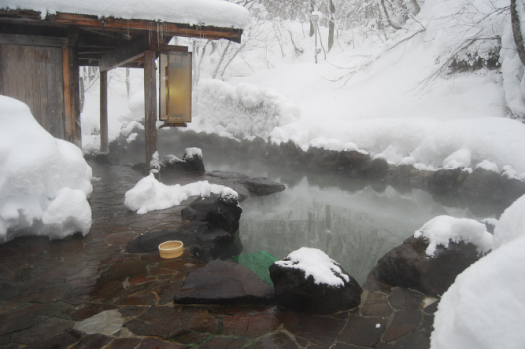 Staying in Tokyo? Get up at dawn in order to see the world’s largest fish market in action. And be sure to sample some sushi for breakfast. 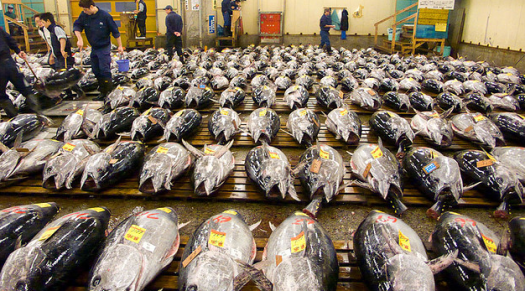 Themed cafes and restaurants have popped up around Japan, where staff dress up in colourful costumes and treat customers as revered masters or mistresses, as if they were in their own home. Originating in Akihabara, Tokyo, the maid theme is the most common, but there are others, including school-themed cafes. 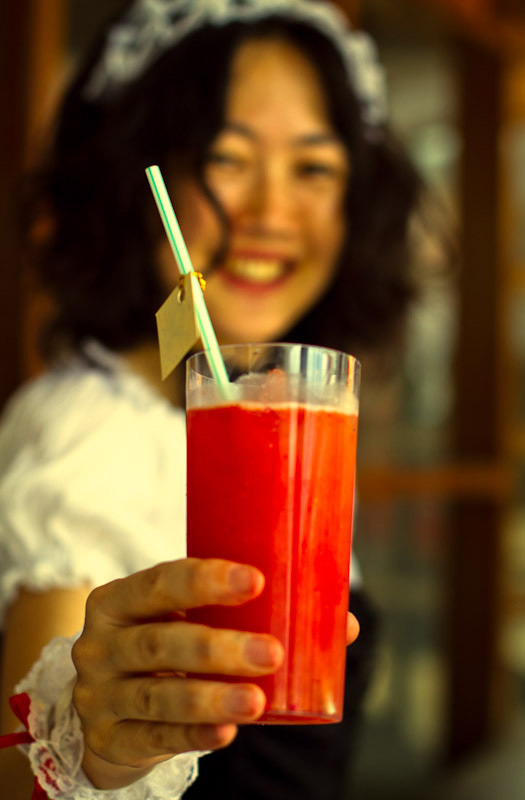 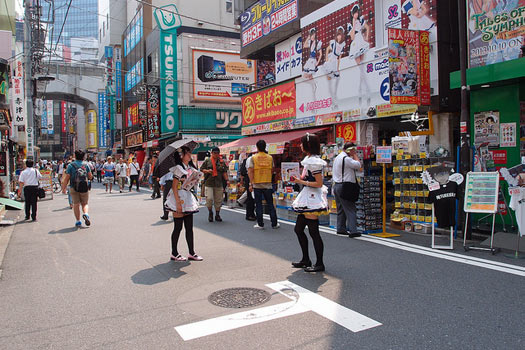 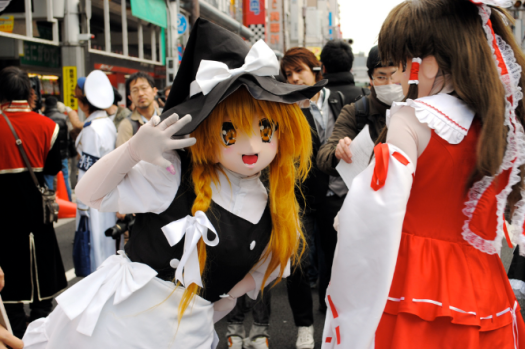 There’s nothing quite like this Tokyo anime museum, whose motto is “let’s lose our way together”. Colourful, playful and zany, it’s a real-life Alice in Wonderland adventure devoted to the works of animation company Studio Ghibli, tucked away in a suburban park. 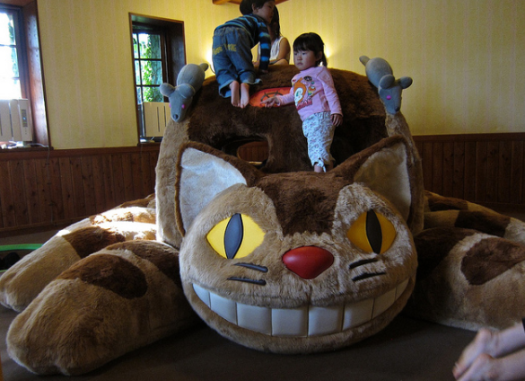 Photo by Su May

On the island of Tashirojima, felines outnumber the human resident population. Cats – originally used to keep the mouse population in check, as the locals raised silkworms and mice were a threat to the worms) – have the free run of the island; there’s a cat shrine and even manga cat-shaped buildings. 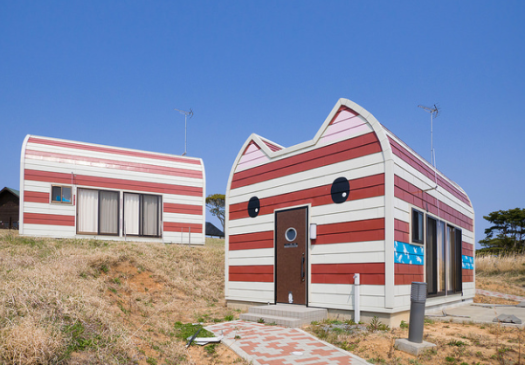 Two for the true ramen aficionados out there. The Momofuku Ando Instant Ramen Museum in Osaka is dedicated to the Cup Noodle empire, a brand of instant ramen noodles that’s been around for decades. Noodle buffs can make their own custom cup of noodles here, too. Over in Yokohama, the Shin-Yokohama Ramen Museum features a recreation of mid-century Tokyo (that’s when ramen started to become popular) along with mini branches of famous ramen restaurants, featuring dishes from various regions around the country. 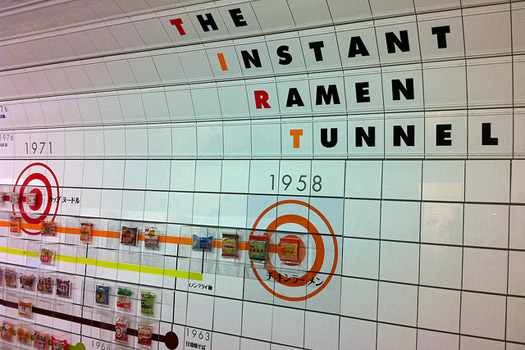 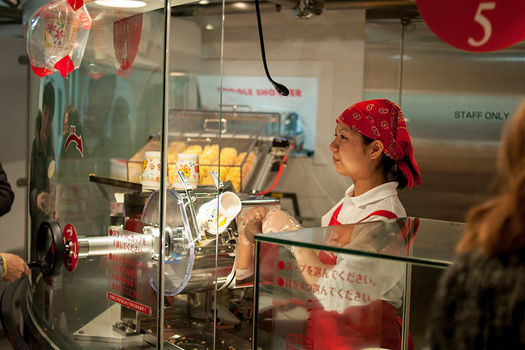