The festive season is almost upon us and with it comes the stress of shopping for gifts. Transform your holiday shopping experience with a visit to one of these top 10 extreme shopping spots around the world and experience everything from indoor skiing to underwater zoos and underground shopping.

Named the world’s largest shopping mall, The Dubai Mall opened its doors in 2008 and attracts more than 50 million visitors each year. But visitors aren’t just going for the 1,200 different shops, they’re also going for the world-renowned aquarium and underwater zoo for a walk through the shark tunnel, or the Olympic-sized ice rink for a cool break from Dubai’s desert heat. 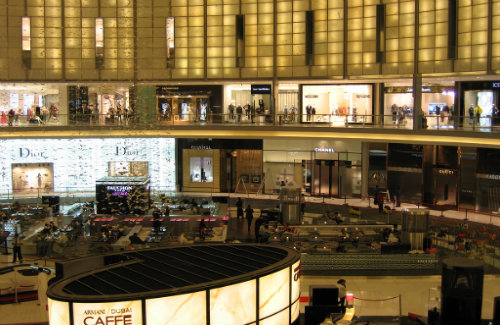 Looking to break into Toronto’s underground scene? Centrally-located in downtown Toronto, PATH is the ultimate underground shopping experience. What started out in 1900 as a pedestrian pathway has transformed into a tunnel network a little less than 19 miles long with more than 1,200 retailers. If you’re not in the mood for shopping and just want a warm way to get between Toronto’s popular destinations, PATH is a convenient way to navigate the streets of the city. 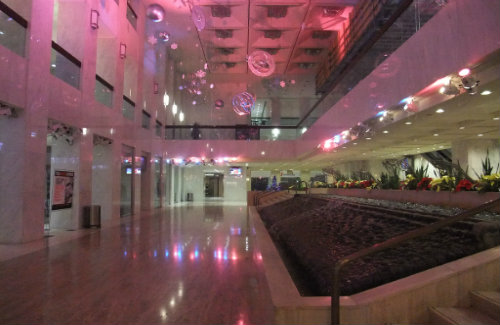 Known for being the largest mall in America, with more than 500 stores and services, there’s almost no chance of this behemoth shopping centre not having something for everyone, which is why it attracts more than 40 million visitors each year. And you’ll have no problem coaxing the kids into coming with you to the Nickelodeon Universe indoor theme park or the Sea Life Minnesota Aquarium. 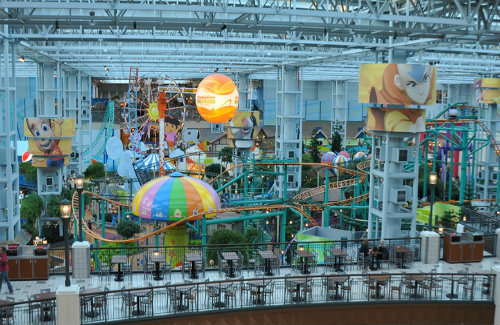 Who wants to spend all their time shopping indoors in a tropical paradise? Luckily, Ala Moana in Honolulu is the world’s largest outdoor shopping centre, so visitors can get the best of both worlds. Home to more than 300 stores and restaurants, Ala Moana is top-ranked among the most profitable shopping centres in the United States and the world, attracting more than 40 million people each year. 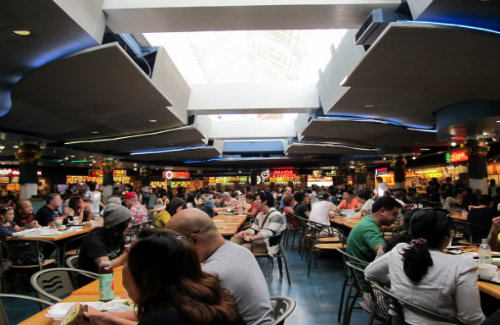 One of the world’s oldest shopping malls, the Galleria Vittorio Emanuele II opened in Milan in 1877. Because of its age, the galleria is also home to some unique mall architecture, with colourful glass ceilings and a bright glass dome connecting the two wings. It’s also home to some of Milan’s oldest restaurants and connects two famous landmarks, The Duomo and Teatro Alla Scala. 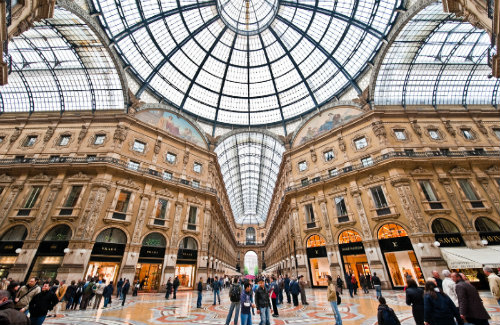 While restaurants and theme parks are becoming more popular among the world’s renowned shopping malls, Madrid Xanadu separates itself with SnowZone, an indoor ski park. Complete with two ski runs and a chair lift, SnowZone offers year-round snow fun for Xanadu customers. Xanadu is also one of the largest malls in Europe, hosting more than 200 other shops and retailers and a cinema. 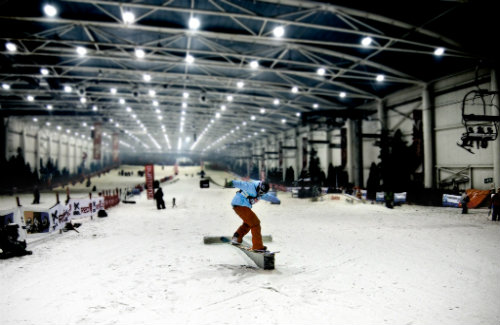 North America’s largest shopping mall, West Edmonton Mall not only boasts more than 800 stores, but is known for being a centre for recreational attractions, including an indoor amusement park, a water park, an 18-hole mini golf course, an indoor sea lion habitat, an NHL-sized ice rink, an indoor shooting range, nightclubs and a large music venue. Travel down the mall’s themed wings, including Chinatown, Bourbon Street and Europa Boulevard for inspired shopping and dining. 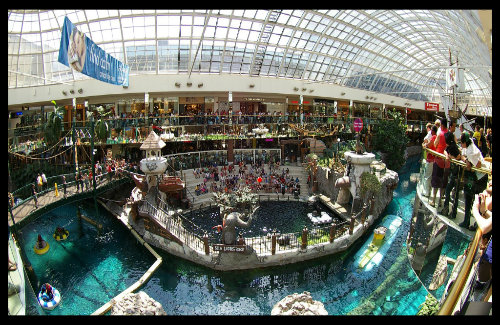 Perhaps one of the most architecturally renowned malls, Melbourne’s GPO was once the Grand Post Office, dating back to the Victorian architecture of the mid-1850s. Located in the downtown financial district, this small arcade has become a top spot for boutique shopping in Melbourne. 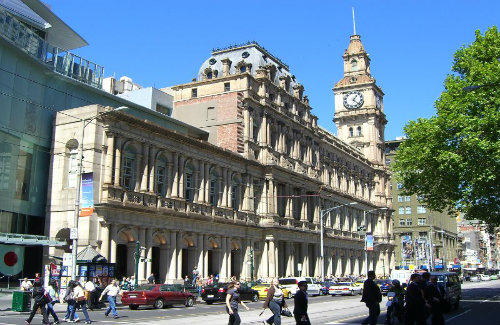 A mix of old, new, budget-friendly and high-end, Stroget claims to be one of Europe’s longest pedestrian shopping streets. Stretching more than half a mile in the downtown area, Stroget is Copenhagen’s most active area, attracting up to 80,000 visitors a day during the summer. But shopping won’t be the only thing on the agenda when you stroll Stroget; take in the architecture, some buildings as old as the early 1600s, enjoy the musicians and do some people watching from a street cafe. 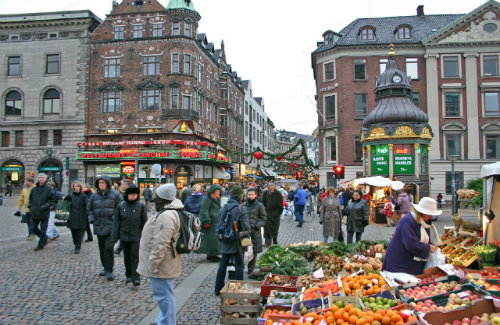 More than just a shopping district, the Champs Elysées is one of Paris’ most historically significant streets, stretching from Place de la Concorde and Place Charles de Gaulle to the Arc de Triomphe. Because of its popularity among visitors, this retail hot spot also one of the most expensive streets to shop along, covered in high-end international brand stores. As a result, it’s also one of the most expensive streets for stores to rent retail space. Feel free to window shop and take in the sights on the cheap from one of the many cafés. 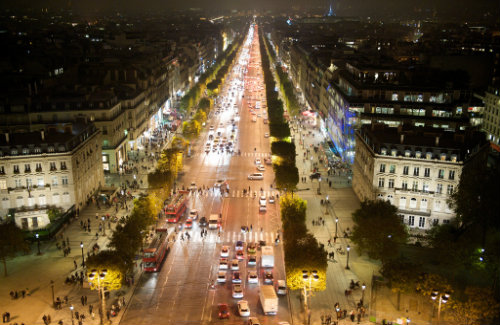 Around the World in 11 Romance Movies (Infographic)

From Bridget Jones to Brokeback we take you around the world in 11 Romance Movies.
Oonagh Shiel

Drop in on Melbourne at any time of the year, and you will find the city is hosting a world-class...
Greg Hackett