Thailand is a country of contrasts and contradictions. It’s an enticing and unique melting pot of Eastern and Western culture, of ancient and modern wonders. It’s exotic, bursting with colour and movement, and a feast for all of your senses. From the relentless pace of Bangkok to the serenity of its coastal beaches, there’s plenty to marvel at. Here are our top suggestions.

Dating back to the late 18th century, this is one of Bangkok’s oldest and largest wats, or temples, and it houses more than a thousand Buddha images, including the very impressive golden Reclining Buddha, who measures 160 feet in length. Not only does it boast beautiful artwork, it’s also the home of traditional medicine and massage, and a working Buddhist monastery and school.

Not far down the Chao Praya River is another impressive temple also dating back to the 17th or 18th century. It’s distinctive for the chips and pieces of colourful porcelain decorating every surface – sourced from Chinese boat ballasts. The central spire, or prang, is the tallest in Bangkok, and be prepared to climb as far as you dare up its steep steps.

Also on the Chao Praya River (and yes, you can do all of these in one day), is the Grand Palace, the official home of the kings of Siam (Thailand’s former identity) from the late 18th century till 1925, and most likely the setting for Rodgers & Hammerstein’s The King and I (although don’t mention that in Thailand – it’s banned). It’s still used for official events, but it’s a gloriously decorative complex, brimming with golden statues, domes, buildings, lawns, courtyards and of course, Wat Phra Kaew, the Temple of the Emerald Buddha that dates back to the 14th century.

Not quite as old, but just as impressive, is this royal complex settled by King Rama V in 1900. He had the royal residence from  Koh Sri Chang dismantled and rebuilt here, and it was home on and off to various members of the royal family, or just used for storage, until 1982, when it was renovated and established as a museum. It’s the world’s largest golden teakwood mansion, where even the nails are wood, and it’s a fascinating and beautiful tribute to Rama V.

Established in the 1920s, this snake farm is, unusually, a scientific facility and a tourist attraction. They conduct daily shows where handlers extract venom from snakes (behind a glass wall, of course), which can be a bit icky if you’re daunted by king cobras, and you can visit the enclosures where other snakes, from vipers to pythons are on display. A word of warning though: sometimes they can get a little aggressive behind their cage walls…

Balance your Thai history and cultural tour with another favourite Thai pastime – shopping. MBK is eight floors of shops and market stalls where you can buy and barter for anything from the latest electronic gadget to rugs, clothing and massages. There’s also a bewildering food court on the top level with an extensive selection. It’s shopping heaven, all in one handy air-conditioned mall.

While Bangkok never stops, there is, right in the middle of the teeming city, a restful oasis from the madness and is Bangkok’s answer to Central Park. It’s a public place with lawns, trees, paths and an artificial lake. There’s also a library and food vendors, but it’s a great place for a brisk jog, a leisurely stroll, or even a paddle boat adventure. Mostly though it’s a welcome relief from the taxis and tuk-tuks.

A couple of hours out of Bangkok is this former Siamese capital. Founded in 1350, it thrived as a city and a major trade and commerce centre until the Burmese burnt it to the ground in the late 18th century. The stone temples and monasteries remain though, and are now a UNESCO World Heritage Site. And so it should be; the majesty is still breathtaking.

Before Ayutthaya though, Sukhothai was first Kingdom of Siam in the 13th and 14th century, and is located in modern north central Thailand. Like Ayutthaya, this is a UNESCO World Heritage Site and is a wonder and marvel to behold early Thai architecture, its early temples and monasteries, and inscriptions telling the history of Sukhothai.

Another ancient temple site is in Lopburi, north east of Bangkok. It’s a city that dates back to the 6th or 7th century. Prang Sam Yot is the main attraction here. It’s a temple well known for its bold and crab-eating macaque monkeys that live there. They’re certainly not shy, and are always on the hunt for food – given the locals feed them, and they have their own Monkey Festival in November. Make sure you’re well-stocked with snacks for them.

West of Bangkok in Kanchanaburi, a province not far from the Myanmar border, is the Tiger Temple, a wild life sanctuary run by Buddhist monks. There are over 130 tigers here, and while there has been some controversy about the wellbeing of these magnificent felines, the Temple and monks were cleared of any allegations. You can have your photo taken with a tiger or two, if that’s on your bucket list, and now you won’t be charged for the opportunity. Don’t worry though, a new, more appropriate home for the tigers is under construction.

Bridge over the River Kwai

Near the Tiger Temple is another controversial site – the famous Bridge on the River Kwai. Constructed by Japanese prisoners of war and slaves during World War II as part of the Death Railway between Thailand and Burma, it’s the inspiration for the fictional book and film. You can take a train trip over the bridge, or walk along it. The rugged and beautiful terrain is captivating, but there’s also a tangible sombre tone here as well.

If it’s an idyllic and tropical escape from it all that you’re after, then Railay is the place for you. Southwest of Bangkok, it’s accessible only by long boat from Ao Nang, but that’s half its appeal. Flanked by imposing limestone cliffs loved by rock climbers, the West Railay beach is as close to perfection as you can get. Along the beach are a clutch of classy, but not exorbitant, hotel resorts and restaurants, and there’s a path to East Railay that’s more popular with budget backpackers.

On the southern tip of Railay, at Phra Nang beach, is a cave full of phallic symbols. Well, not real ones, of course, but wooden penises, tributes to either a fertility goddess, or a drowned princess, or both. There are also garlands and other offerings, and apparently they are laid here to gain increased potency and prosperity. As you do.

Just a quick speedboat ride from party island Phuket in the Andaman Sea, this bay features sheer limestone cliffs and beautiful clear green water. You can also get your glamour-spy on and visit Koh Ta-pu, or as it’s better known, James Bond Island. It was the location for the 1974 film, The Man with the Golden Gun, and while it’s spectacular, it’s also swamped with tourists, and there are less populous and cleaner beaches around the bay that are just as impressive.

Not surprisingly, tourism is now one of Thailand’s major industries, so you’re not going to escape gawking foreigners (or Farang as the locals call them), or canny Thais happy to take advantage of such visitors. That’s no reason to not go, of course. It is an amazing country. 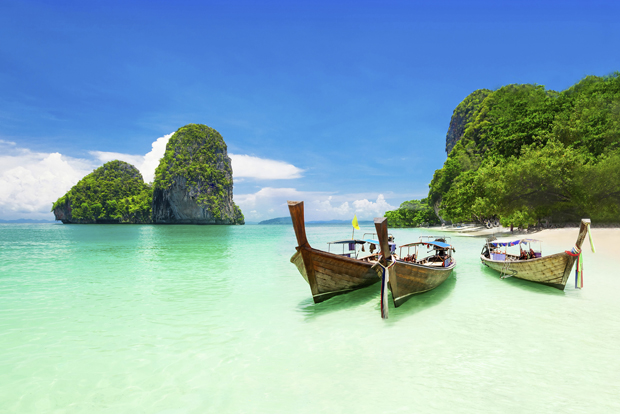 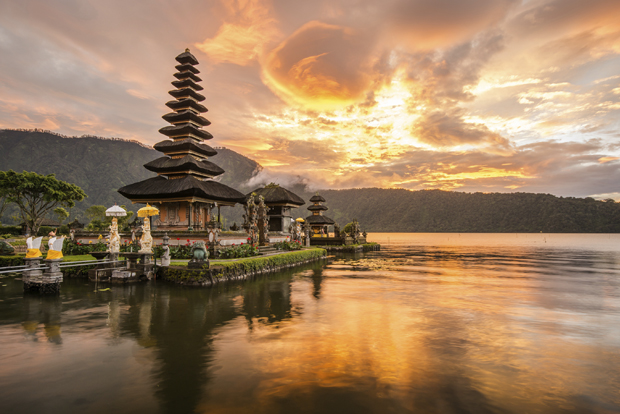 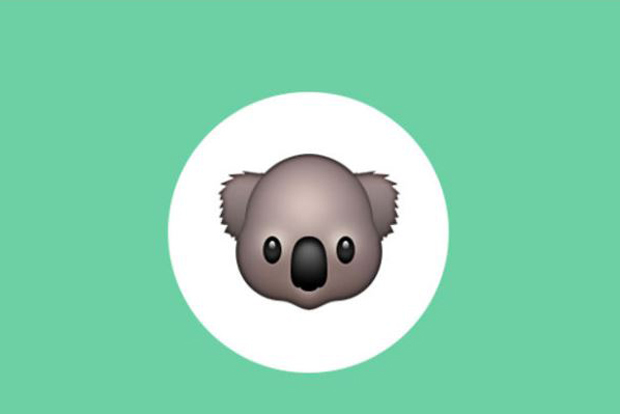