Indulge in your penchant for the paranormal with bone-chilling details of ghosts, torture and unexplained phenomena on a spooky city tour.

Our list rounds up the goriest, scariest and creepiest tours all around the world. Read on to see which cities boast the most haunted stories and which continue to be influenced by paranormal activity.

Edinburgh is said to be the most haunted city in Scotland, and with its many underground tunnels and streets it’s no surprise.

In Old Town, Mary King’s Close, a street now enclosed underground, is said to be where victims of the plague in the mid-1600s were quarantined and left to die.

Explore the ins and outs of Edinburgh’s underground history with a City of the Dead tour, where you’ll be taken to the South Bridge Vaults. Built to house pubs and shops, the Vaults were soon abandoned due to poor conditions, but remain a site of active ghost sightings and paranormal activity still today. 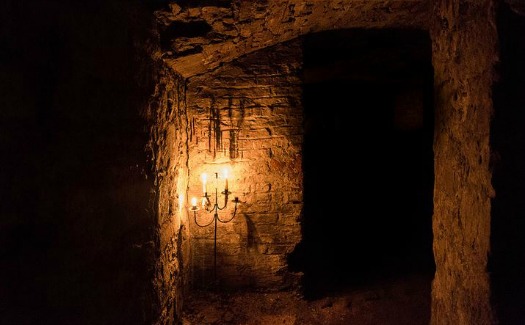 San Francisco is home to the Golden Gate Bridge, Alcatraz, cable cars and some of the most horrifying ghost stories of America’s past.

If you’re feeling brave, venture out on the Haunted Haight Walking Tour where your guide will take you on a two-hour stroll to infamous and lesser-known creepy parts of the city.

You’ll tour the Haight-Ashbury district, home to famous murders and cult leaders while you learn about parapsychology – the study of paranormal or psychic phenomena.

Be warned: It’s not for the faint-of-heart and the tour is not recommended for children younger than 13. 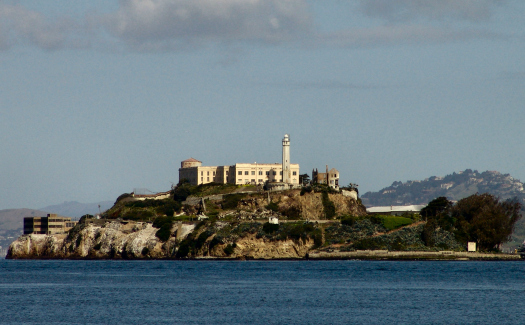 Referred to as “The Diamond City” this small South African locale became well known for its mining by industry giant De Beers.

The city has 158 known haunted houses, which the Kimberley Ghost Trail Tour will delve into with chilling details. This guided tour starts at the “Honoured Dead Memorial” and continues onto historic houses, monuments and cemeteries each with its own ghost tale.

If the tour hasn’t fulfilled your ghostly interests, visit the Magersfontein Anglo-Boer War battlefield where many visitors have claimed to hear a phantom Scottish bagpipe and seen flickering lanterns. 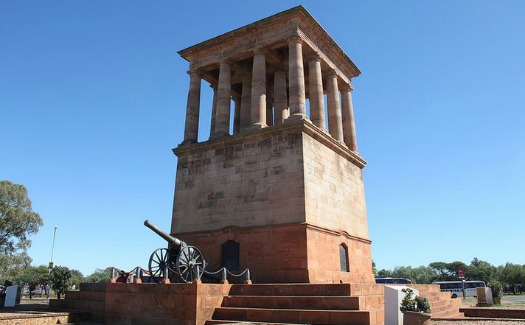 For the best bet of a haunted sighting, visit Prague’s Old Town where numerous dark events in the city’s history took place.

Haunted Prague offers a number of gruesome options, including the Ghosts, Torture and Underground Tour that takes you on a walk to the Charles Bridge, where famous construction mysteries and executions took place. The underground portion of the tour offers insight into real torture methods and punishment tactics that were used on prisoners.

As midnight rolls around, visit the Old Cemetery in the Jewish Quarter where an estimated 100,000 bodies are buried and supernatural sightings have been recorded. 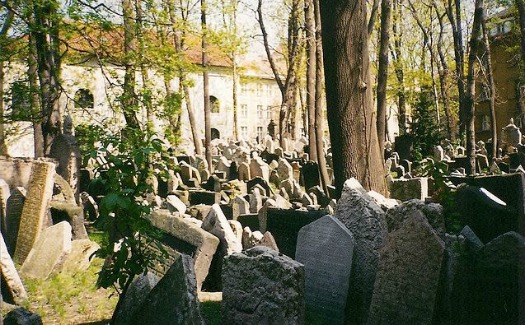 Chicago’s history is wrought with criminal activity and tragic happenings. The Great Chicago Fire of 1871 tore through the heart of the city, leaving at least 300 people dead and thousands more homeless. In the 1920s and 1930s, mobs ran through the city and killed countless victims.

The historically based Chicago Hauntings tours will touch upon all this and more as it takes you through these experiences. Visit the Bachelors Grove Cemetery, often referred to as one of the most haunted cemeteries in the world. Spectators have admitted to seeing headstones moving as well as apparitions roaming the area at night. 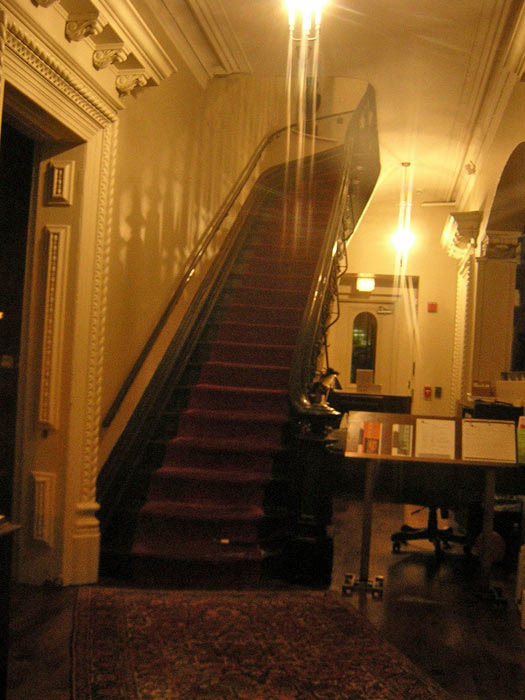 Some people see a ghost descending down the stairs in the Hull House, Chicago. Photo by Jim Reynolds

Victoria is home to a few infamous asylums. Aradale, located in the rural town of Ararat, is the largest abandoned insane asylum in Australia.

In its 130 years in operation, approximately 13,000 people died and the institution was home to some of the most controversial psychiatric experiments in the country.

Tours are offered after dark, where visitors hear of the brutal treatment of patients and haunted sightings of the past while touring all aspects of the asylum from the infirmaries to the morgue.

While in Victoria, also tour Aradale’s sister hospital, Beechworth Lunatic Asylum, which eventually closed its doors in 1995 after being in operation for 128 years. The asylum offers tours that dive into stories of specific past patients and paranormal myths that were recorded while still in operation. 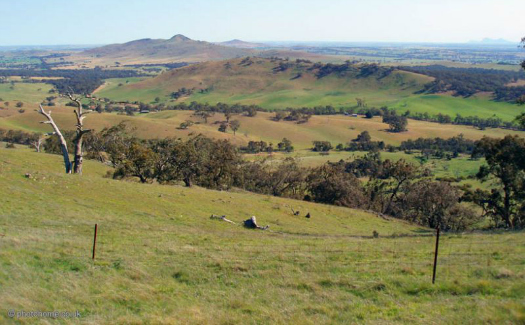 It’s hard to look into the history of New Orleans without coming across Madame LaLaurie, a socialite in New Orleans in the late 16th and early 17th century.

Known for her brutality and torture tactics used on slaves, many of the city’s ghost stories involve her victims.

A New Orleans Ghost Tour will take you to the haunted mansion on Royal Street, where spectators have said they’ve heard screams of Madame LaLaurie’s victims from years past.

If you prefer a more well rounded tour of New Orleans’ dark past, try the French Quarter Phantoms Ghost and Vampire Tour for a glimpse into some sinister tales of vampires that lurk in the city’s history. 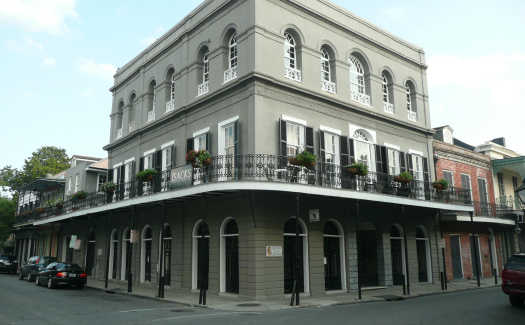 It is believed that Bhangarh Fort in Rajasthan, India, about four hours from Delhi, is the most haunted place in India.

The fort is supposedly cursed by a sorcerer living in the city who attempted, but failed to make the palace princess fall in love with him, in turn cursing the palace residents to death.

Select travel operators in India offer independent haunted tours of the area, but it is still prohibited for tourists to visit this unique site between sunset and sunrise, according to the Archaeological Survey of India.

Local residents claim that no one who has stayed in the ruins after sunset has returned. 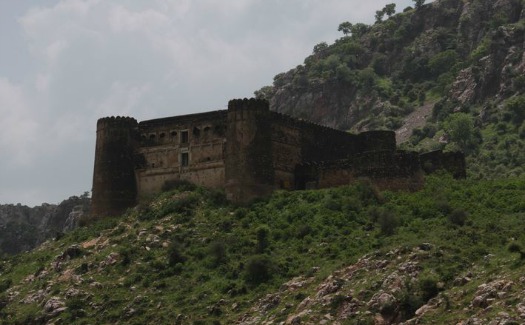 London doesn’t fall short when it comes to ghostly tales – from supposed paranormal activity at underground stations to the Tower of London beheadings and many other gruesome tales.

One outing that is sure to thrill is the Jack the Ripper Tour, where you’ll be guided to the actual murder sites of the mass serial killer who was never caught.

The tour will feel like a murder investigation, following the chronological route Jack the Ripper took in East End London in the late 19th century. After the tour, stop by The Ten Bells pub, well known for its association with two of Jack the Ripper’s victims. 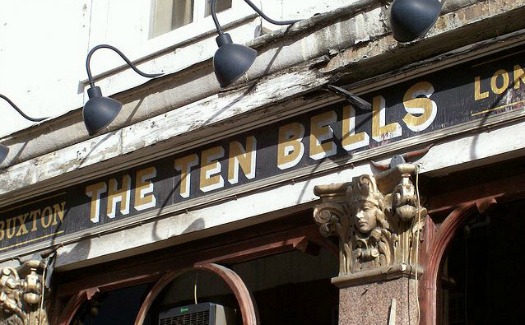 Witchcraft is deeply ingrained in the history and reputation of Salem, where the infamous Salem Witch Trials took place in 1692.

Dive into the truly dark details surrounding the trials and throughout the city’s past on a Spellbound Tour, where you’ll visit the location of an old Witch Dungeon and the second oldest cemetery in the US.

For a more off-the-beaten-path look into Salem’s mysterious history, choose the Salem Tunnel Tour where you’ll be guided to various locations throughout the city.

Hear tales of ghosts told by a medium and learn about conspiracy theories that have become part of the city’s culture including secret tunnels, sealed entrances and more. 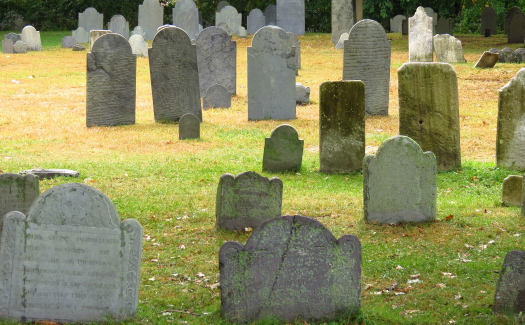 Top 10 Quirky Tours That Will Make You Ditch the Car

With these 10 quirky tours not only do you get to explore more of a destination than you ever could...
Kara Segedin

Drop in on Melbourne at any time of the year, and you will find the city is hosting a world-class...
Greg Hackett

Top 10 Ice and Snow Festivals Around the World

Originally a skill taught in culinary schools, the art of ice carving has moved out of the kitchen to the...
Kara Segedin

CheapflightsQuirky travelTop 10 Cities That Spook: Creepy Tours Around the World