Here’s nine things to do in Adelaide that’ll spirit you away from “so what” attractions and deliver you to a land of whispering walls, abundant vineyards and the “other side”.

Located some 14miles southerly frm Adelaide, Hallett Cove is an extraordinary geological and archaeological site from the Australian Ice Age dating back approximately 280 million years ago. Explore fascinating Aboriginal stone implements and see the changes the country has gone through within the rock formations. The best part, you don’t need to hire a car to visit the site as it can be reached by regular city busses and trains.

The annual Adelaide Fringe festival is an open-access arts festival which runs over four weeks featuring artists from Australia and across the globe. Performances span from cabaret to comedy and include over 900 staged pop-up events throughout Adelaide.

This week we should sit back & admit that #ADLfringe 2015 was one of the best yet! Thank you @adelaide_fringe! pic.twitter.com/WhdC1aEsJR — Digital Barn (@digitalbarnau) March 18, 2015

Also known as ‘Port Misery’ it is no wonder that one of Adelaide’s oldest suburbs has witnessed countless murders and many ghost sightings. If tales of a haunted ‘wharfie’ and its past have you hooked then this is definitely one tour you don’t want to miss!

Calling all foodies, this market has everything you could dream of and more! Boasting more than 80 stalls, cafes and restaurants, Adelaide’s Central Market has the finest fresh produce and gourmet foods. Catch up with the mushroom man, sample local chocolates and don’t forget to call into the Smelly Cheese stall – you won’t leave empty handed!

Love to discover? The #Adelaide Central Market is one of the city’s hidden gems to experience http://t.co/vsBK8RLvVL pic.twitter.com/OydGTsxzXJ — ziquyou (@ziquyou) April 14, 2015

Only an hour’s drive from Adelaide is one of the world’s most famous wine regions, Barossa. Join a tour and let your taste buds explore some of the estimated 50 wineries in the region, with some, having the oldest shiraz vines in the world. Alternatively, hire a bike and sample the best South Australian wines while burning some calories on the way.

Ticked many of these off my list. Need another home-state visit! Barossa Valley best-kept secrets #SA via @theTiser http://t.co/zyRC3sReA0 — Anna MacIntosh (@AnnaMacOz) April 15, 2015

While visiting the Barossa region, why not walk across retaining wall of the Barossa Reservoir, once a world class engineering marvel. Its unique acoustic effects have intrigued many, experience how a word whispered at one end of the dam can be heard nearly 100m away.

The #Whispering Wall: a suicidal combination of a billion metre drop on the left and #Adelaide water on the right. Also an #acoustic #marvel because you can hear people at the other end as though they were next to you. #AustRAElia #amazing

As Australia’s third largest island, Kangaroo Island is a land full wildlife, nature reserves and you guessed it, more fine wines. The island is a natural sanctuary for native Australian animals as introduced species such as rabbits and foxes are prohibited from entering the island,  you will find a varied selection of species including kangaroos and even little penguin colonies, don’t forget to stop off at the stunning Flinders Ranges and take in the view.

About an hour drive from Adelaide lies the mighty Murray River, a trip to Adelaide is not complete without a fascinating visit to the longest Australian river. Spend some days aboard the small cruise boats that sail the waters of the scenic Murray River. It serves many small Australian towns and has historically been an important trade passage. Check out the amazing birdlife and animal life along the river banks.

Step back in time and visit the oldest surviving German settlement in Australia, also one of the most famous towns in Adelaide Hills region. Pick your own berries during season at Beerenberg farm, tuck into a Bratwurst and sample German beer at the historic pubs. Only around 30 minutes drive from Adelaide. 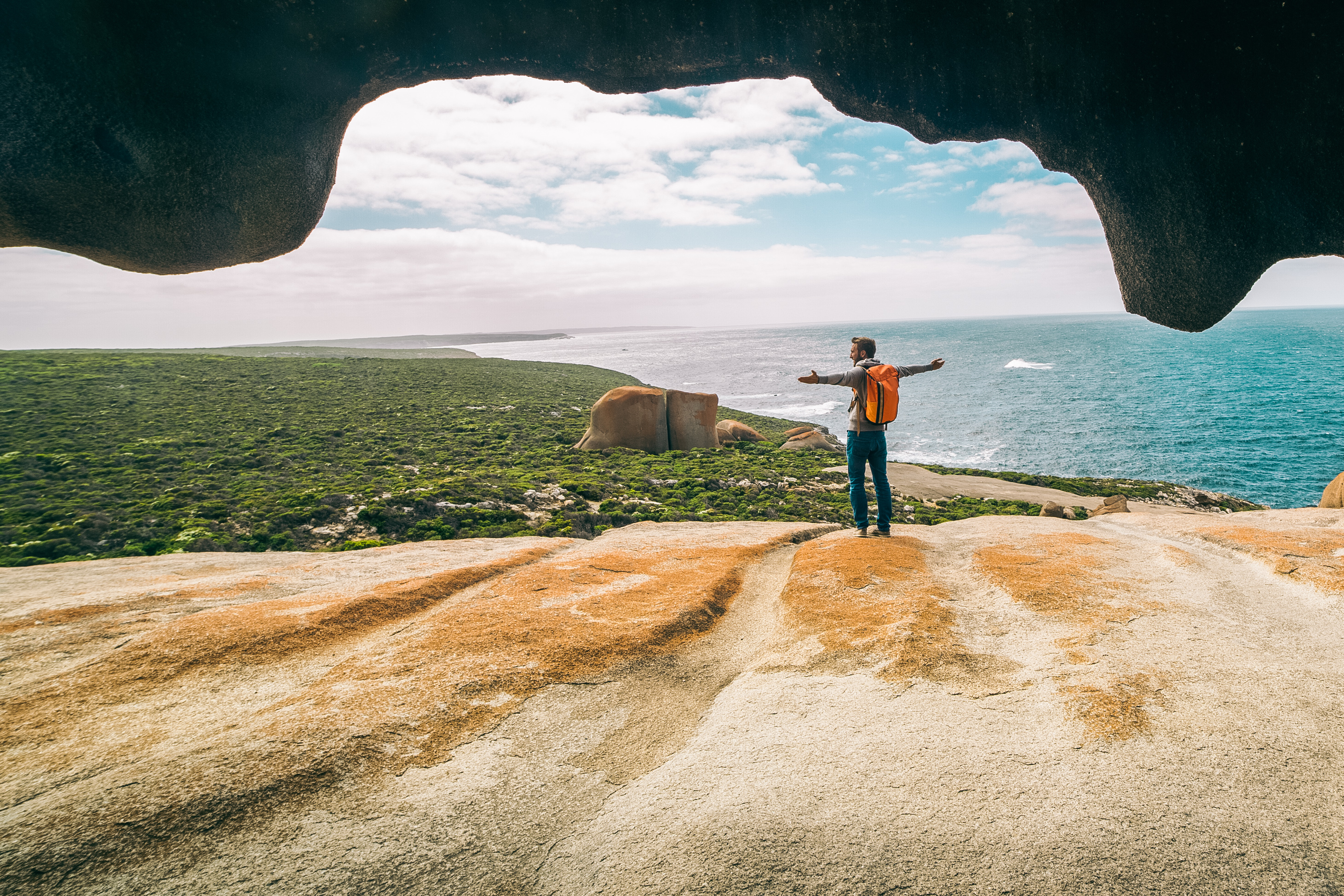 For many, Adelaide is that place you’ve always thought about visiting but went somewhere else instead. That’s a mistake. Far from...
Jason Brick

It’s the most wonderful time of the year. For a couple of weeks every year the world takes on a...
Kara Segedin

CheapflightsWeekend getaways9 Weird and Wonderful Things to Do in Adelaide