Marathons used to earn you serious bragging rights. Not anymore. Nowadays, you’ll only be cashing in kudos if you can run through a desert for more than 150 miles or get through 1,000 miles in Alaska.

Ultra-marathons are now popping up like nobody’s business, pushing most participants beyond the bounds of most mere mortals.

We’ve put together a list of five of the world’s toughest marathons for super hardy, Iron Man types. We’ll watch from the sidelines – for now.

The Marathon des Sables is a grueling test of mental and physical endurance, covering 156 miles – that’s the equivalent of 5-and-a-half regular marathons – in the Sahara desert, over 6 days.

Participants carry their own belongings, face 50°C heat and are entitled to very little respite.

The youngest registered competitor for this race was just 16, while the oldest came in at 78.

Running, climbing and jumping 143 miles through the Peruvian rainforest are just some of the challenges to be reckoned with at Jungle Ultra.

Every year teams of participants race through the jungle carrying all of their supplies.

As if this ultra-marathon isn’t hard enough, there is a six-hour time penalty if you accept assistance!

The 350-mile-long test race gives just a small indicator of the stamina needed to take on the Iditarod Trail.

Held in the height of Alaska’s winter, competitors for this 1,000-mile race endure dangerously low temperatures while they tackle the challenge on foot, skis or by bike.

Taking place over 17-20 days, an iron will, some very warm clothes and unbreakable fitness are highly recommended.

Extreme heat, high winds and varying altitude are just some of the forces to expect on the Badwater ultra-marathon.

Referred to as the “world’s toughest footrace”, the clock never stops for this 135-mile endurance testing challenge.

Melted shoes and ice water baths a-plenty, the race starts at Death Valley, 282 feet below sea level, and ends 8,360 feet above it, at Whitney Portal.

The concept of Spartathlon is based on the 153-mile stretch from Athens to Sparta, which Pheidippides ran in 490BC.

If you think that beautiful views and picturesque surroundings should make this race a breeze, think again – it has to be completed in 36 hours.

Runners continue through the day and night and hope that they won’t collapse and die like Pheidippides did. 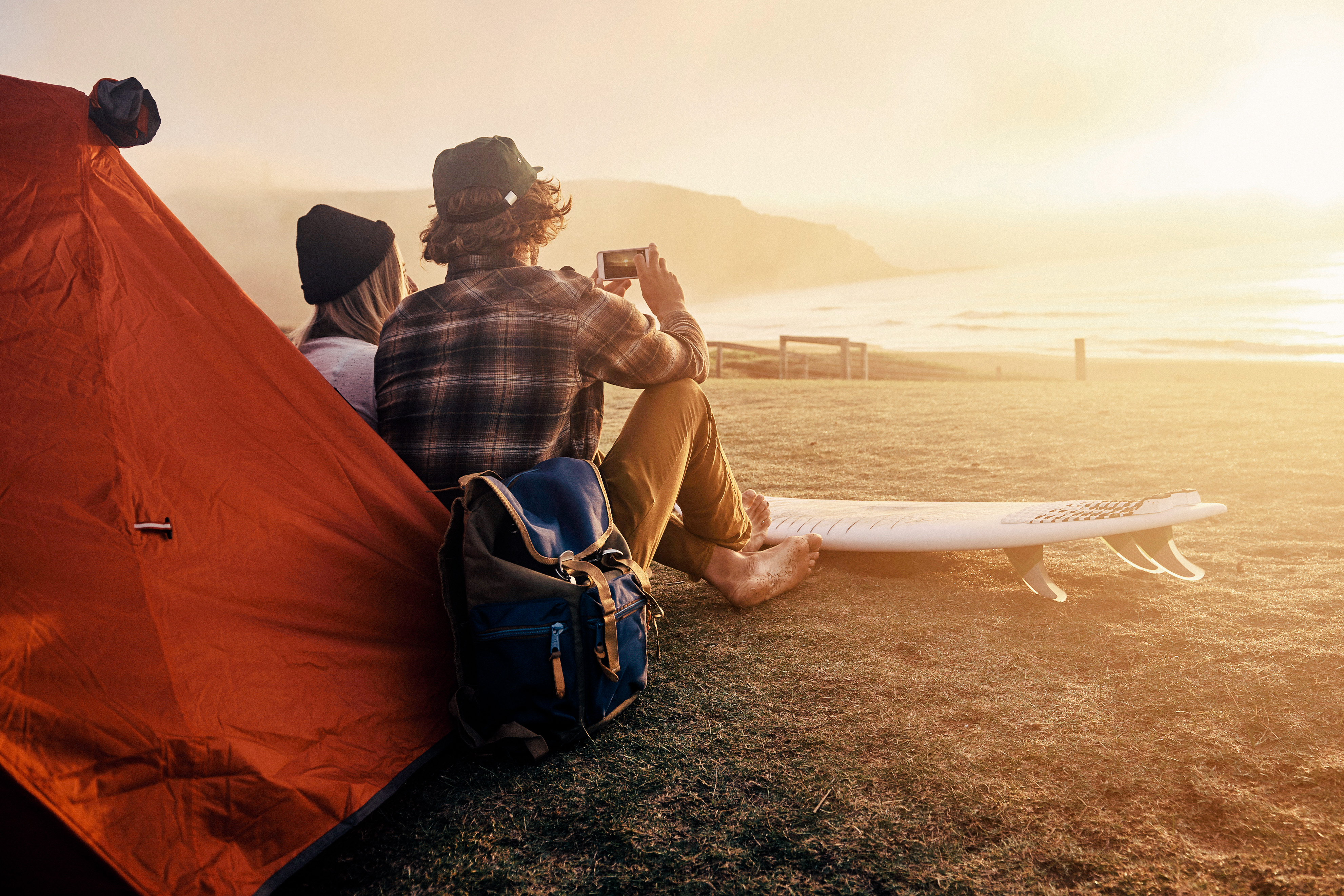 If Hawaii isn’t already on your bucket list, it will be by the time you get to the end of...
Cassie McClements

5 Reasons why Fiji is the Best Kept Secret on Earth

Fiji was first settled 3,500 years ago by voyagers who also went on to populate Samoa and Tonga. It’s an...
Andrew Shaw

CheapflightsActive5 of the Toughest Marathons on Earth